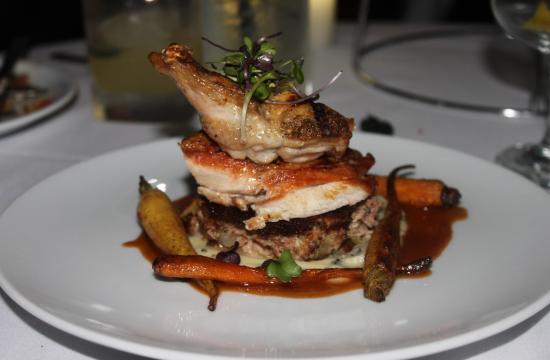 With the return of Cirque du Soleil, Santa Monica’s hotels and restaurants are rolling out the red carpet for “OVO” ticket holders with creative hotel packages and dining specials throughout the rest of the month and February.

More than 45 Santa Monica restaurants from Downtown Santa Monica to Montana and Ocean Park neighborhoods will participate in dineLA Restaurant Week 2012, which will be held January 22-27 and Jan. 29-Feb. 3, 2012.

To celebrate, the Santa Monica Convention & Visitors Bureau will be giving one lucky couple a Valentine’s Romance hotel package at Loews Santa Monica Beach hotel, which includes a one night stay and romantic dinner for two at Ocean & Vine. Couples can enter to win during dineLA Restaurant Week 2012 by doing the following:

• Take a photo of your experience enjoying dinner at one of the Santa Monica’s participating dineLA restaurants or attending Cirque du Soleil’s “OVO” at the Santa Monica Pier.

The winning couple will be notified by Feb. 6, 2012. For more information on the contest, visit www.santamonica.com/date.

“OVO” ticketholders can enjoy special deals, weekend getaways, and other creative offers during their visit to Santa Monica for Cirque du Soleil.

The Dining Room at Hotel Shangri-La

The Penthouse at The Huntley

Whist Restaurant at the Viceroy Hotel