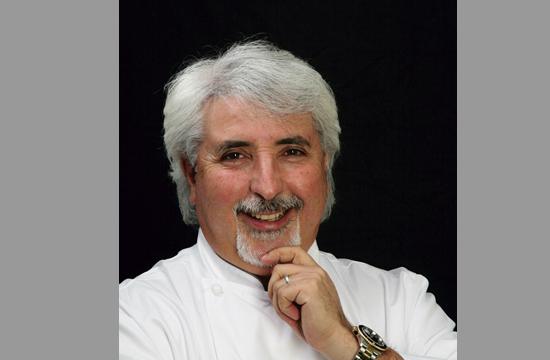 Only months after celebrating its 20th anniversary, acclaimed Italian restaurant Drago Santa Monica on Wilshire Blvd. near 26th Street has announced it will close at the end of January.

Chef and owner Celestino Drago told The Mirror the restaurant’s lease was expiring and he wouldn’t be renewing it. He had considered giving the restaurant a major remodel, but decided it wouldn’t make business sense to do so.

“It was a great experience, a beautiful 20 years,” Drago said.

Chef Drago said reaction to the news of the restaurant’s closing had been swift and supportive.

“People have been calling to ask, ‘are you going to open another restaurant,’ and they want to get a reservation before the restaurant closes. It’s very nice to see all the support,” he said. “I think the restaurant feels like home for a lot of people.”

When Drago Santa Monica opened in 1991, there weren’t many well-known fine-dining destinations in Santa Monica. It was stylish and chic, and quickly became a sensation; people dressed in their Armani suits clamored for a table at the hottest Italian restaurant in Los Angeles.

Over the years, the restaurant won national attention for its cooking. While northern Italian cooking prevailed in many restaurants, Chef Drago also cooked dishes from his native Sicily.

“I wanted people to know what Sicilian dishes are like,” he said.

Chef Drago and his brothers would go on to open and close several other restaurants in Los Angeles, though Drago Santa Monica remained the flagship restaurant for years. But that changed when the newest restaurant, Drago Centro, opened three years ago in a bank building in downtown Los Angeles.

The glamorous Drago Centro is bigger than Drago Santa Monica, has a more contemporary, seasonal menu, and cost $7 million to design and build.

Drago Santa Monica regulars who will miss their handmade Pappardelle pasta with Pheasant and Morels ($18) and other favorite dishes will likely find them on the menu at Drago Centro downtown or at Enoteca Drago and Il Pastaio in Beverly Hills.

Before riding off into the sunset, Drago Santa Monica will bring back popular dishes from its original menu during the restaurant’s final weeks.

Examples of these dishes are Spaghetti con Bottarga ($18), a Sicilian baked ziti wrapped with eggplant ($18), and a sausage-filled quail with grilled polenta and saltimbocca sauce ($30).