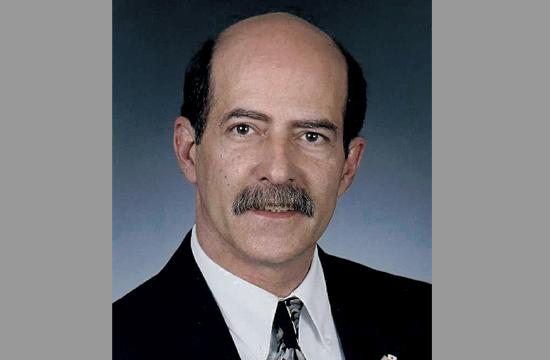 City Hall is not the only place in Santa Monica that witnessed veteran leadership hanging up their laces. While the likes of Eileen Fogarty, Barbara Stinchfield, and Stephanie Negriff departed their respective public service posts, John Pacheco officially retired from the Santa Monica Red Cross after eight years of service as its CEO.

Officially stepping down from his duties on Jan. 2, Pacheco assumed a similar position as President and CEO of Innovative Disaster Solutions. The move completes Pacheco’s 35 years of service at the Red Cross.

“It has truly been an incredibly rewarding experience here with the ‘Cross,’ made possible by the marvelous people I have had the opportunity to serve with over these years,” Pacheco said.

Pacheco was credited for altering the direction of the Santa Monica Red Cross. While working on more than 25 national disaster assignments in addition to disaster preparedness and recovery programs throughout the Los Angeles area, the Red Cross also recognized Pacheco for returning the Santa Monica office back to credibility.

“(He fixed) a chapter troubled by frequent management changes, financial challenges and a directionless staff,” officials said. “He also created a highly respected Nurses Assistant training program that’s the best of its kind in the nation.”

During his eight years in Santa Monica, Pacheco helped establish the Red Cross as a key blood donor center as well as a leading source of training for CPR, first aid, and water safety. Pacheco also ramped up significant volunteer training for the Disaster Action Team, a services that provides housing, clothing, and personal support “to Santa Monicans who become victims of house and apartment fires, hazardous materials evacuations, and other local calamities.”

“Under Pacheco’s leadership, the chapter’s management structure was stabilized, an active and dedicated new Board of Directors was recruited, and the chapter’s services to the community expanded along with a growing and dedicated army of community volunteers – many now qualified to render assistance at disaster call-outs across the country,” officials said in a released statement.

His work at the Red Cross should translate to his new venture at Innovative Disaster Solutions. The company focuses on working with smaller sized companies in advising them how to be best prepared for disaster.

A combat medic for the US Army during the Vietnam War, Pacheco earned his undergraduate and graduate degrees in Clinical and Community Psychology from California State University, Northridge. He also has a certification in management from the Anderson School of Business at UCLA.