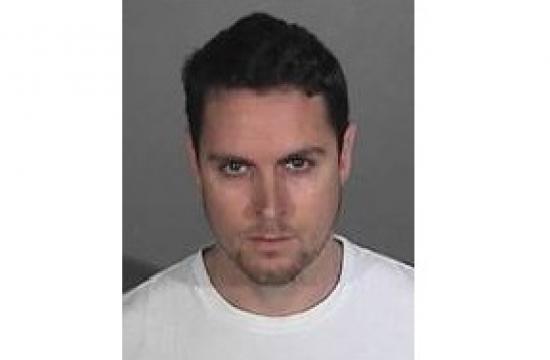 A Santa Monica Police Department investigation that started three weeks ago concerning the sexual assault of a 13-year-old teenage girl has led to the arrest of a suspect on Tuesday.

Detectives began their investigation into the allegation on Dec. 14, 2011.

“Investigators determined that Marks had met the victim in September of 2011 on a mobile texting application, similar to a chat room,” Lewis said. “The application is commonly used on mobile devices and smart phones. Marks developed an ongoing sexual relationship with the victim.”

On Jan. 3, 2012, investigators from the Santa Monica Police Department’s Youth and Family Services Unit, responded to Marks’ residence where he was placed under arrest and a search warrant was served. Marks was booked at the Santa Monica Jail for 288(a) PC (Lewd and Lascivious Acts with a Child) and 261.5(d) PC (Unlawful Sexual Intercourse with a Minor). Bail was set at $500,000.