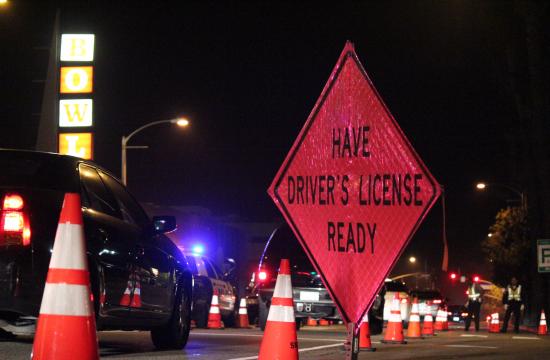 Key statistics from the checkpoint:

Vehicles through the checkpoint: 1443

Meanwhile, the January results for distracted driving (Cell Phones) have been compiled.

Lewis said the department as a whole wrote 397 citations during the month of January. The breakdown is as follows: