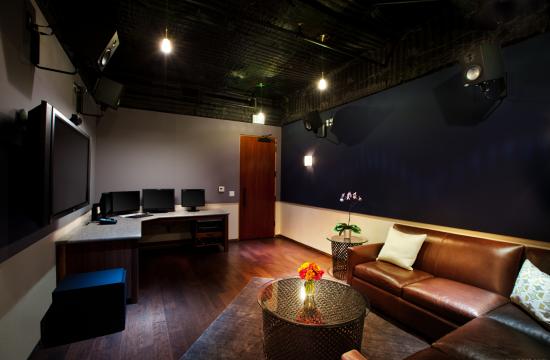 SPY: LA extends the capabilities of its main facility in San Francisco, and will specialize in VFX based commercial productions.

“Anchored by Emmy Award-winning talent and industry leading technology, SPY: LA provides the same level of quality services that is offered in our San Francisco facility,” said co-founder Eric Hanson. “The two studios are securely connected by a high speed network offering real-time interface capabilities between San Francisco and Santa Monica, and this west side location greatly enhances our ability to interface effectively with our clients.”

FotoKem Senior VP Rand Gladden said there was a synergy and scalability for its clients in the aggregation of solutions provided by SPY and Margarita Mix.

“The flexibility of SPY’s interconnected locations and FotoKem’s Burbank headquarters offers a wide range of artistic and technical support from set to delivery,” Gladden said. “Our goal is to continue to support the creative community through investments in talent and technology.”