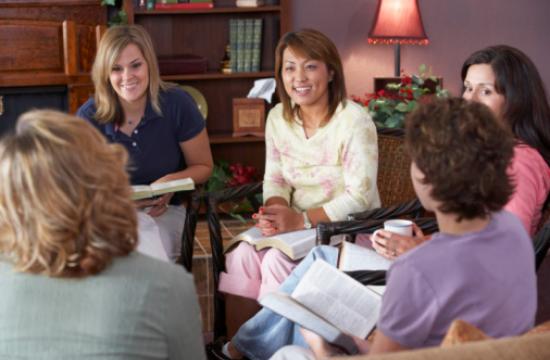 Mystery author Naomi Hirahara will take Santa Monica Citywide Reads participants on a tour of noir, accompanied by the torchy songs and sax of Doc and Renee this Monday, Feb. 27, at 6:30 p.m. at the Annenberg Beach House, located at 415 Pacific Coast Highway.

The event is part of Santa Monica Citywide Reads, a community reading program that invites everyone in the community to read and discuss the same novel in book discussions and special events held throughout the city.

Events started on Feb. 22 and will run through March 31, 2012. All Citywide Reads book discussions and special events are free and open to the public.

This year, Citywide Reads celebrates its tenth anniversary with the featured novel, The Lady in the Lake, by noir master Raymond Chandler.

First published in 1943 by Alfred A. Knopf, The Lady in the Lake was Raymond Chandler’s fourth full-length novel and once again featured wisecracking, hard-as-nails private detective Phillip Marlowe.

As with the detective’s previous adventures, the story begins with Marlowe being hired for what would seem to be a fairly standard missing-persons case – the disappearance of a Los Angeles doctor’s wife, presumably with her younger lover.

The mystery quickly gets more tangled and complex as Marlowe follows the woman’s trail and finds a series of dead bodies and crooked characters along the way.

To mark Citywide Reads’ tenth anniversary, the program is also expanding to include a featured novel for kids, Trouble Is My Beeswax by Bruce Hale.

Sponsored by the Santa Monica Public Library, with support by the Friends of the Santa Monica Public Library and other community, educational and business partners, Citywide Reads 2012 will feature a busy slate of special events and discussions. All programs are free to the public, and seating is first come, first served. This year’s program includes:

Citywide Reads Kids: An Afternoon with Bruce Hale – The creative author behind Trouble Is My Beeswax, this year’s Citywide Reads Kids featured novel, presents a fun program on how he writes and draws the hilarious adventures of his reptilian private eye, Chet Gecko. Wednesday, March 28, 2012 at 3:45 p.m., Main Library, 601 Santa Monica Boulevard.

Participation in a book discussion of The Lady in the Lake is also greatly encouraged. The following venues are scheduled for trained, volunteer facilitator-led discussions:

Those who already belong to a book club and are interested in reading and discussing The Lady in the Lake with their group are also encouraged to use the Citywide Reads Resource Guide, available from late January through March 31, 2012 at all Santa Monica Public Library locations and on the Citywide Reads web site at smpl.org/Citywide_Reads.aspx.