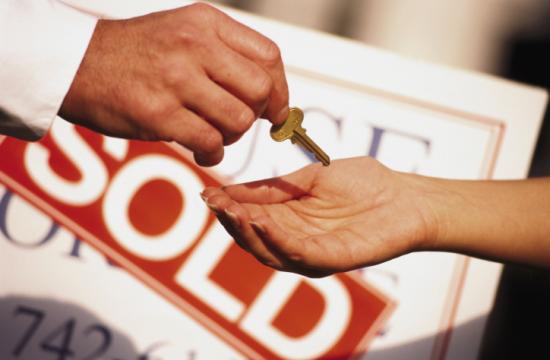 As of the end of January 2012, there were 60 single-family Santa Monica residences listed in the Multiple Listing Service (M.L.S.), which is 42 percent lower than the same time last year. Twelve homes have sold so far this year, and there are currently 41 homes in escrow in Santa Monica.

Today on the Malibu Wine Trail we stop by Montage Vineyards and chat with an artisan winemaker who gives us...