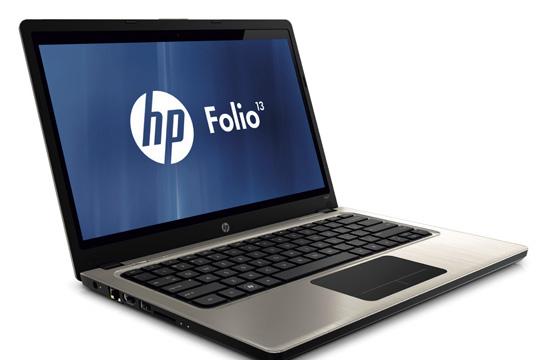 This week our Tech Talk will return one final time to the Consumer Electronics Show in Las Vegas. So far we’ve focused on the attention grabbing TVs that will be released this year. Also of note were the new Windows UltraBooks that Intel is pushing. They’re lightweight, fast Windows computers that are leagues ahead of the Netbooks of the last few years. Of particular interest is the uber-convertible Lenovo IdeaPad Yoga. However, Apple already did most of this very well with the MacBookAir. There were some pretty cool things that take us a little further off the beaten path into truly new technology – tech trends not so much for 2012 as for a little further down the road.

Another CNET award-winning technology is from Maker-Bot, a manufacturer of 3D printers. They’ve released a new, lower priced unit that creates larger objects. Conceptually, 3D printers are like inkjet printers, except they print out objects such as toys or manufacturing samples. Instead of using ink to print rows of color onto white paper, these printers use spools of special plastic to print layer after layer of material until a three-dimensional physical object emerges. At $2000, the device is priced to make home-prototyping a no brainer. Got an idea for a double-headed coffee spoon or a new super hero action figure? No problem. There are a number of versions of 3D Printers on the market that use various materials including metals for even greater variety.

Tucked away in a corner of their gargantuan booth, Microsoft had a few impressive new and prototype technologies on display from Microsoft Research. The Samsung SUR40 uses the new Microsoft Surface 2.0 to turn the touch screen concept into a unique computing experience. Visually similar to the tabletop video games in pool halls in which the screen is the table, Surface uses multi-touch with special software to track user actions and objects on the surface to create interactive demonstrations.

Another Microsoft Research development uses the popular Kinect add-on for the Xbox and turns it into a 3D modeling camera. As the camera moves around in a room, it captures not only video but also a 3D frame of the room onto which software can render additional video in real-time, with the camera continuing to move. We have a clip online of virtual balls falling into the room where we’re standing.

Two fashion-related technologies Microsoft was showing off were a virtual dressing room and an interactive dress. The virtual dressing room uses your web cam to overlay clothing articles or accessories onto your video image as you select them and move around. This is a technology that should find its way into homes and retail clothing stores soon. The interactive dress is purely a one-off prototype, but it’s a fun side note and a hint at what’s to come. The keyboard built into the dress is tied to a mobile computer that displays text from a projector underneath. Perfect for a costume party. And it tweets!

We have plenty of video demonstrating these technologies online, so be sure to check the website. Next week we’ll be discussing antivirus software and computer security.