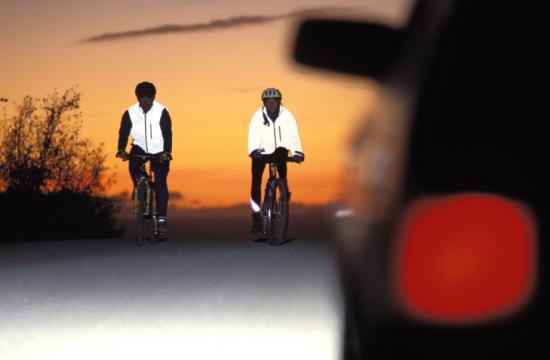 For the month of April, the Santa Monica Police Department’s Traffic Enforcement Unit will focus on bicyclists failing to follow the rules of the road.

The Unit focuses on different driving behaviors each month that are primary causation for traffic collisions.

“A person riding a bicycle or operating a pedicab upon a highway has all the rights and is subject to all the provisions applicable to the driver of a vehicle,” Lewis said.

Since January 1, 2012, the Santa Monica Police Department has investigated 37 collisions involving bicycles. A majority of the collisions have been determined that the other party was at fault. When a bicyclist has been at fault, the common causations have ranged from failure to stop at a traffic signal to unsafe speed.

Santa Monica Police Interim Chief Al Venegas said all who utilize the roads in Santa Monica, “Be careful, be courteous and arrive to your destination safely.”