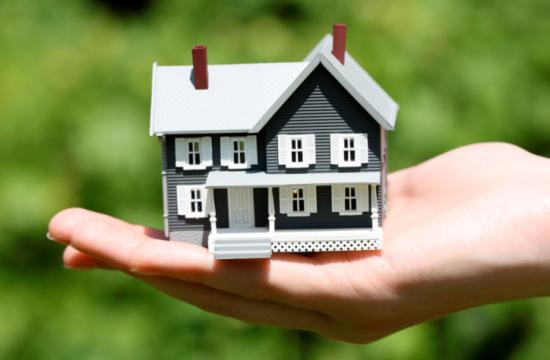 In the past several years, I have written about “deal breakers” that have often come up during the sale and/or purchase process. During the past two years, the transactions have mostly been challenged through the loan and appraisal process, even though loans are finally more available than they had been for more than a year.

Underwriters have caused many difficulties in the process even after the appraisal has been received, due to strict adherence to relatively new government regulations as well as their own internal higher standards. The appraisal process has compounded the difficulties in obtaining a loan, to an extent little dreamed of even last year. The following are just some examples of the types of situations and challenges that real estate agents must deal with today.

No sales that are comparable enough during the last three months for similar size homes within one mile of the subject property – although the appraisal standards will allow some latitude, they absolutely must have at least three sales within the last six months in order to support comparability of value.

• Little value added for a great view, or conversely deducted for a location on a busy street such a San Vicente or 26th Street.

• Requesting copies of building permits for various home improvements that have been done through the years, and for which no such permits may exist.

• Possible encroachment of a neighbor’s improvements on the subject property – such as an irregular fence line.

• Unexplainable variance in the actual measured square footage as compared with the public record.

• Requiring a structural engineer to investigate the integrity of a house that has plaster cracks.

• Verification that an internal elevator has sufficient collision insurance.

• Concern about the appraised value being significantly higher than the contract price.

• Concern that asbestos-wrapped heating ducts may be environmentally unsafe.

• Concern that dark areas on a ceiling or a wall may be evidence of toxic mold in the structure.

Of course, all of these stem from, or are based on, some legitimate concern that someone had raised at some time in an underwriting capacity. Nonetheless, it may be seen from the above that it is not unusual to have escrows fail to close due to the type and extent of difficulties that often can arise.

Incidentally, it may interest the reader to know that frequently appraisers are drawn from a pool of available people who may or may not be familiar with the neighborhood in which the subject prop is located. Neither real estate agents nor loan brokers are allowed to have direct input in the process of selection, as they had customarily been for decades.

Without passing judgment on the process or the regulations, it may be beneficial for people to be aware of the type of difficulties that the process often includes in today’s real estate market.

Michael Edlen provides real estate counseling services to prospective buyers and sellers. More information is available on his website, MichaelEdlen.com. He can be reached at 310.230.7373 or Michael@MichaelEdlen.com.