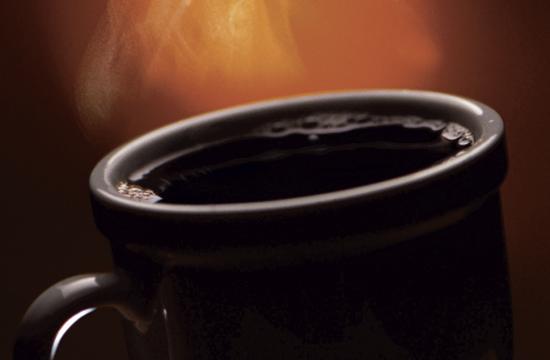 Seinfeld mocked it. Letterman ranked it in his top ten list. And more than 15 years later, its infamy continues.

Everyone knows the McDonald’s coffee case.

Hot Coffee reveals what really happened to Stella Liebeck, the Albuquerque woman who spilled coffee on herself and sued McDonald’s, while exploring how and why the case garnered so much media attention, who funded the effort, and to what end. After seeing this film, you will decide who really profited from spilling hot coffee.

Join this special event at 7:30 p.m. with a panel discussion after the film co-moderated by Jan Frel and Amy Ziering.

Frel, a former managing director for AlterNet.org, has covered banking and finance issues for seven years.