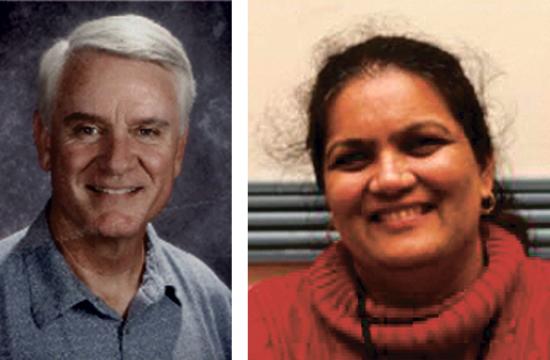 The Santa Monica-Malibu Unified School District will present the 63rd Annual Stairway of the Stars at the Civic Auditorium in Santa Monica this Thursday and Friday at 7 p.m.

This event remains one of the most popular annual events in both the cities of Santa Monica and Malibu, as it spotlights the talents of the district’s music students, teachers, and music curriculum.

This year, 26 bands, orchestras, and choirs will dazzle the audience at the Stairway of the Stars concert and will focus on the Band program.

Overall, about 1,000 student performers will be involved in the event. The guest conductor for the 2012 Stairway of the Stars will be Tom Cole.

The Santa Monica Civic Auditorium is located at 1855 Main Street.