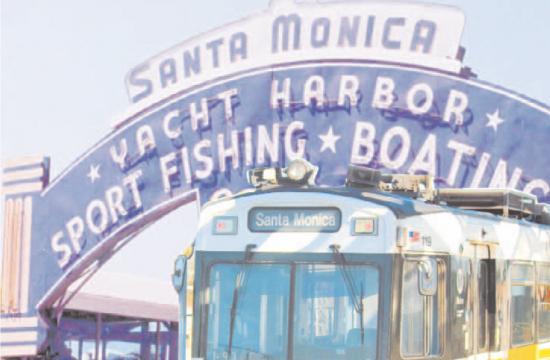 With continued debate looming over the impacts of the proposed light rail depot to be located in our city, officials have announced that the rail system will instead be extended so that it ends right next to the Ferris wheel on the Santa Monica Pier.

“What we’re thinking is, the Ferris Wheel is a ride, the Expo line is a ride…what the heck, it only makes sense!” explained one official who did not want to be identified.

But Pier management expressed “grave concerns” that the Pier would not stand the additional weight of railroad tracks, trains, and commuters.