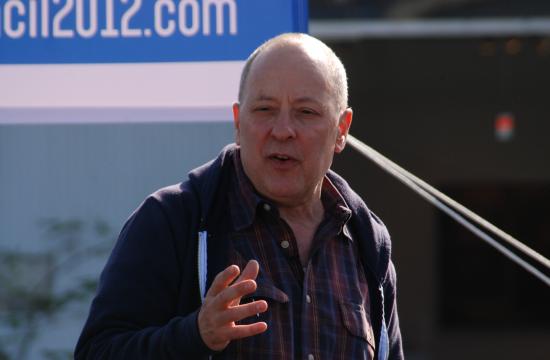 A campaign organizer said the event was a success; it was attended by roughly 100 local opinion leaders and voters.

The election will be held in November 2012 — there are three City Council seats up for election this time around.

This will be the first bid for elected office for Gruber, who is an entertainment lawyer who has lived in Santa Monica for the past 29 years.