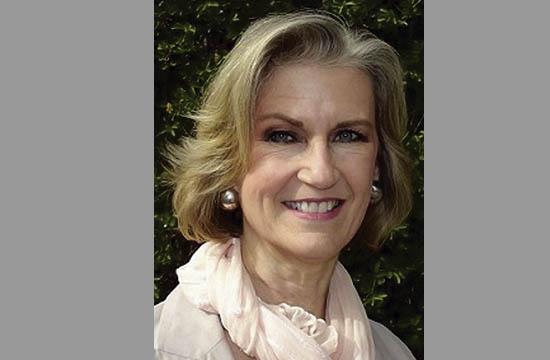 Redevelopment projects were not the only victims of Sacramento’s harsh budget cuts. On June 30, one of the 18 courtrooms in the Santa Monica Courthouse will be shut down.

According to the Los Angeles Superior Court, Dept. I will go dark this summer, leaving the Santa Monica Courthouse with only 17 operating departments.

“Staffing reductions due to budget cuts over the past 10 years have forced our court to reduce staffing by 24 percent, while case filings continue to increase. This has created incredible pressures on our court to keep up with our work. We cannot endure these pressures for much longer,” the Superior Court’s presiding judge, Lee Smalley Edmon, stated.

In all, the Superior Court announced 56 courtrooms would be shut down countywide; about 350 workers will be laid off while the number of court reporters used will be reduced. The Informal Juvenile Traffic Courts system will be eliminated entirely.

Dept. I, which heard general civil claims, was chosen because the judge who presided over hearings there, Jacqueline Connor, had retired. According to the county court, it was too costly to fill Connor’s seat and keep the department’s doors open.

It is unclear whether there will be any layoffs at the Santa Monica Courthouse as a result of Dept. I’s closure, nor is there an indication that the department could re-open again in the future.

With the layoffs, the Superior Court anticipates it will save about $30 million.

“This year, the state cuts are forcing us to reduce our spending by an additional $30 million – on top of the $70 million in reductions we have already made,” Edmon stated, adding that “the state’s budget crisis has resulted in a reduction to the California judicial branch of $652 million.”

A court spokesperson said the department’s caseload would be reallocated to other courtrooms. That means all cases on the Santa Monica docket will either have to be heard at a later date or reduce the amount of time the other departments have allocated for their other cases.

The Superior Court stated 24 criminal and 24 civil courts would be shut down countywide. Just the same, four juvenile, three family, and one probate court would go dark on June 30.

“The caseloads of those courtrooms are being distributed among the remaining courtrooms. Judicial officers whose courtrooms are impacted will be reassigned to fill vacancies, to share staff or to handle settlement conferences to resolve cases without trials,” the Superior Court stated.

“It saddens me to have to make these layoffs. These actions are affecting people who have made a commitment to public service, to justice,” Edmon added. “These extraordinary actions cut into the core work of the courts. With risks of more reductions on the horizon, we are already rationing justice. The public cannot tolerate any further major service reductions.”

The courthouse is located at 1725 Main Street.

The Superior Court was subject to an estimated $48 million in cuts, according to news reports. Those cuts are what spawned the Superior Court’s decision to close departments and cut staff.

As a system, the Superior Court employs more than 4,500 people.

In all, Sacramento has reportedly slashed about $350 million statewide, affecting the courts, development, education, law enforcement, and other services.

Interestingly enough, as the Superior Court cuts staff and closes departments, the Long Beach Courthouse is currently undergoing a $490 million rebuilding and expansion. Construction there began last year and is expected be completed by Fall 2013.

Despite the staff cuts, the Superior Court stated, “no cases are being dismissed.”