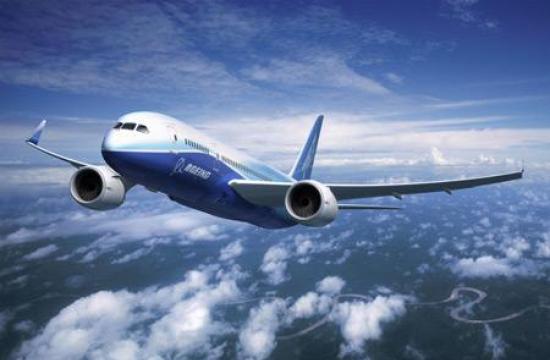 As the City Council returned to its chambers and settled at the dais after closed session last Tuesday, Assistant City Attorney Joseph Lawrence announced a significant legal settlement involving a multi-million dollar payment from Boeing to Santa Monica.

“The Boeing Company will pay the city the sum of $39.5 million over the course of the next 10 years; $150,000 of that will be paid within the first 30 days after executing the agreement,” Lawrence stated. “The settlement agreement is contingent upon the Regional Water Quality Control Board issuing the appropriate cleanup and abatement order to Boeing. Boeing will agree to abide by the terms of that cleanup and abatement order.”

The settlement compensates City Hall for having to clean contaminated water within the Olympic water well – located on the eastern end of Santa Monica – shortly after Douglas Aircraft Co. left town.

Though it was not the company operating in the area at the time of the alleged water contamination, Boeing is on the hook financially after acquiring the company – McDonnell Douglas – that had merged with Douglas Aircraft.

Lawrence added that Boeing “makes no admission of liability,” though, under the cleanup and abatement order, the company is responsible for cleaning contaminated water at three locations on Centinela Avenue, Exposition Boulevard, and Michigan Avenue.

City Hall would fund its share of the cleanup responsibility from the settlement agreement, though it is unclear just how much that task will cost.

Accordingly, City Manager Rod Gould suggested the funds be held in a “trust” type of account until his office and the council make a full determination of where a water treatment facility would be built and for how much.

Council member Bobby Shriver put a practical spin on the city’s responsibility while also applauding Gould’s suggestion to hold the settlement in trust until a final course of action is determined.

“Although it’s a spectacular sum. It can also be spectacularly expensive to treat water so that water is drinkable,” Shriver said. “We’ve received estimates for the costs of constructing a plant that are very large amounts of money.”

According to City Hall, Douglas Aircraft was once one of Santa Monica’s largest employers. The airline firm built in 1924 the World Cruiser biplanes, the “first aircraft to successfully circumnavigate” Earth, at Santa Monica Airport (SMO). Douglas began scaling back its Santa Monica operations in the late 1950s, when it moved airline building divisions to nearby Long Beach Airport.

Mayor Richard Bloom and Council member Pam O’Connor were not present for the vote on the settlement agreement.

Interestingly enough, last month the city of Malibu had to pay the Santa Monica Baykeeper and the Natural Resources Defense Council a reported $6.6 million a part of a settlement under a 2008 Clean Water Act lawsuit. That lawsuit alleged too much polluted rainwater runoff reached the ocean and contaminated the Santa Monica Bay, which is connected to Santa Monica Beach.