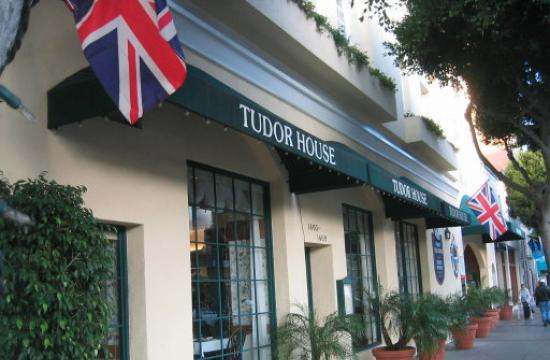 Tudor House, after almost 50 years in Santa Monica, will be closing its doors by the end of June or early July.

The British tearoom and restaurant is located at 1403 2nd Street.

Owners Steve and Teresa Dulley said they were very aware of the impact on its customers and staff and so cognizant of the fact that Tudor House is indeed an institution in Santa Monica.

“Unfortunately the recession became the beginning of the end,” the couple said. “We made every effort to help Tudor House sustain itself including opening for dinner but were unsuccessful in this endeavor.

“Because of the current economy we understand that many of our customers have been unable to support us in the way that they would like and coupled with rising rents these circumstances led us to this unhappy decision.”

The couple said they were very grateful for the community’s past patronage and hoped that customers would visit before it closes completely so they can say their thanks and goodbyes in person.