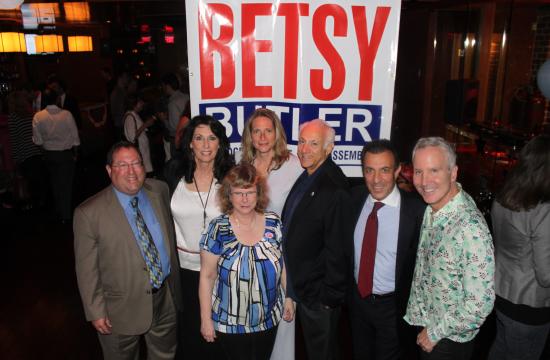 The race for the 50th Assembly District is to close to call with just 789 votes separating first and last place following Tuesday’s primary election.

The top two finishes will go onto the November 6 general election ballot.

The count is unofficial as vote-by-mail, provisional and write-in ballots are still being counted in the 28 days following the election.

Read Friday’s edition of The Mirror in print or online for the reactions from the four candidates.