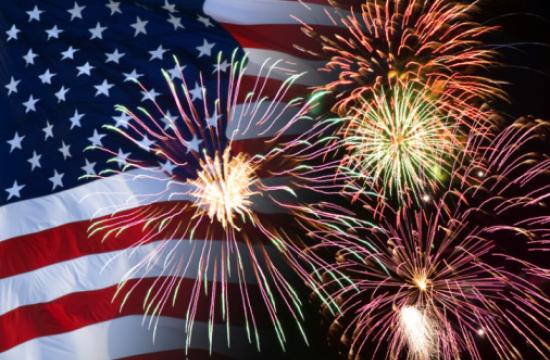 The Santa Monica Fire and Police Departments are reminding everyone that all types of fireworks are illegal in the City of Santa Monica in the lead-up to the July 4 holiday.

This includes so-called “safe and sane” fireworks, which may not be used in Santa Monica even if they are legal in the city in which they are purchased.

The public is urged to avoid the use of consumer fireworks and instead, to enjoy displays of fireworks conducted by trained professionals.

The risk of fireworks injury was highest for children ages 5-14, with more than twice the risk for the general population.

On Independence Day in a typical year, far more U.S. fires are reported than on any other day, and fireworks account for two out of five of those fires, more than any other cause of fires.