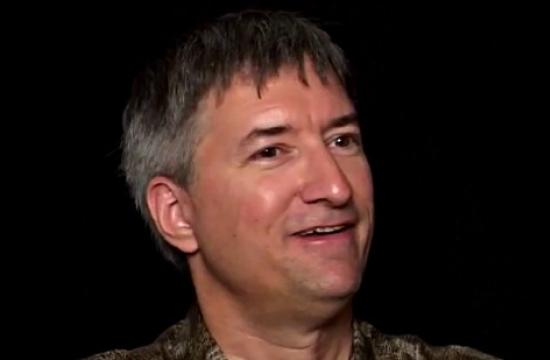 Santa Monica police are still searching for the hit-and-run driver who struck DC Comics legend and Transformers television producer Roger Slifer just after before 1 a.m. last Saturday, June 23, at the intersection of 5th Street and Colorado.

Slifer was crossing 5th Street in the north crosswalk of Colorado Avenue when he was struck by the suspect vehicle while the vehicle was making a left turn onto 5th Street.

Slifer sustained major head and body trauma and was transported to a local trauma center.

Lewis said the driver of the vehicle failed to stop for the collision and continued northbound on 5th Street to Broadway where they turned right and continued eastbound out of sight.

The suspect vehicle is described as a late 1990’s to early 2000 sedan, white in color with a sunroof and tinted rear windows. The vehicle may have damage to the right front corner.