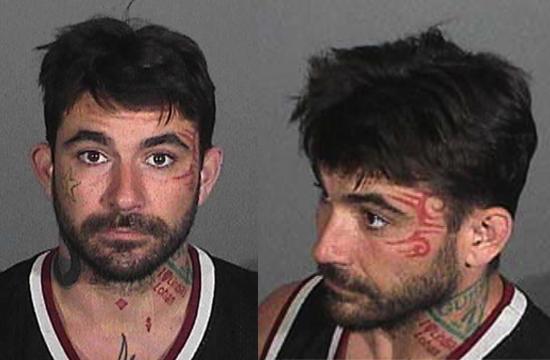 The Santa Monica Police Department has released a public information bulletin regarding a registered sex offender living inside city limits.

The purpose of the release of information is to allow members of the public to protect themselves and their children from sex offenders.

The registered sex offender is Joey Lee Unks, who is described as a white male 5’ 6” and 145 lbs with brown hair and brown eyes.

SMPD Sgt. Richard Lewis said Unks is a registered as a sex offender with Santa Monica Police Department fulfilling his life time requirement as a result of his conviction for indecent exposure.

“The crime occurred in Santa Monica on May 8, 2012,” Lewis said. “The initial crime occurred in the 2000 block of Stewart, Santa Monica. This area is a main thoroughfare for children, families and young adults in the Stewart Park and Edison Elementary School area. Additionally, Mr. Unks has indicated he frequents Virginia Park and the Pico Neighborhood.”

Anyone having information regarding this subject is asked to contact the Santa Monica Police Department at 310.458.8491 or the Watch Commander at 310.458.8427.