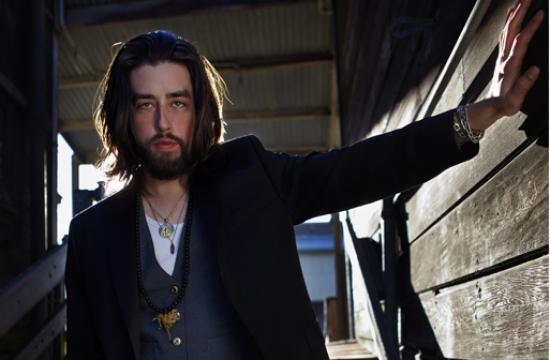 With three concerts in the books and another seven to go, this summer’s Twilight Concert Series has had no problem catering to crowds in the thousands.

After the beach-funk sounds of Donavon Frankenreiter, the soulful tunes of Jeff Young and the Song and Dance Society, reggae night featuring The LIONS and Arise Roots, and last Thursday night’s indie acts HAIM and Wildcat! Wildcat!, the pier will be presented with the Americana grace of Jackie Greene’s music.

“I’m big on community events,” says Greene. “I believe that for communities to work, the people gotta get to know one another. Concerts are a good way to meet your neighbors.”

Greene will take the stage this Thursday, July 26 with a style that has been compared to legendary acts like Bob Dylan and The Band. Respectively, the artist is in a league of his own, generating a kind of sound that flirts with rock ‘n’ roll, and beholds emotions of country-western and rhythm and blues.

“Hopefully we will be surrounded by people who love music,” says Greene.

The 31-year-old California native grew up near Placerville and will be performing both new and old material, plus a few covers. Greene describes his inspirations as “basically the long and winding road of American folk, blues, and rock.”

Greene’s most recent work wasn’t your most traditional musical release. A self-published compilation of every song he has written over the past decade, the 2011 anthology features many pieces never heard by a general audience before.

The singer’s last album, entitled “Till the Light Comes” was his sixth to date and dropped back in 2010.

The lyrics of “Shaky Ground” tell a story and portray a message. “It all goes around, some break free, some break down. Some get lost, and some get found,” sings Greene.

“My lyrics portray a message of doing unto others as you would have them do to you, don’t eat yellow snow, etc. The normal stuff,” he says with a sense of humor.

Greene has built a reputation of putting on highly energized performances, and is planning a summer tour with his new crew Trigger Hippy. The group will feature Steve Gorman of The Black Crowes and Joan Osborne.