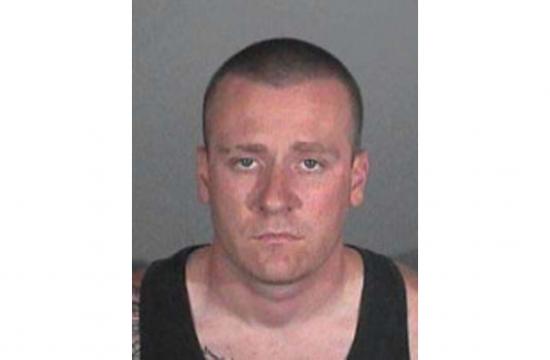 Bright is alleged to have stabbed a female minor who attempted to stop the fight that turned deadly between Bright and Gray at a party at Archstone Santa Monica apartments at 425 Broadway at 3:25 a.m. on Wednesday.

When police officers arrived, Gray was found dead in the living room with multiple stab wounds.

Santa Monica police located Bright about a block away and arrested him on one count of murder. He is being held in lieu of $1 million bail.

The District Attorney’s office said Bright is scheduled to enter a plea July 26.