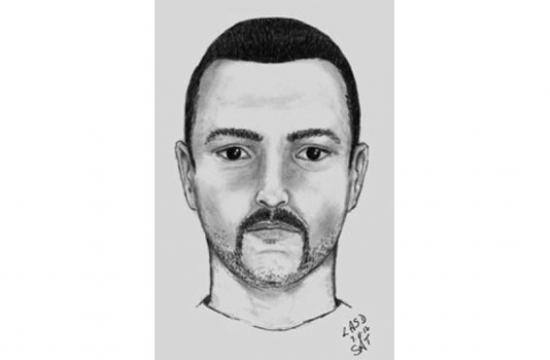 Santa Monica police are asking for the public assistance in locating a man who attempted to assault a woman in an office building elevator.

The assault occurred last Wednesday, July 11 at 9 a.m. when the female victim arrived for work at 429 Santa Monica Boulevard and parked her vehicle on the bottom level of the buildings subterranean garage.

SMPD Sgt. Richard Lewis said the victim entered the buildings elevator at which time the suspect, emerged from an unknown location and entered the elevator.

Lewis said the suspect is described as male Hispanic or Middle Eastern, in his late 20’s, 5’7” to 5’10” tall, 150 pounds, with short/straight black hair, brown eyes, a light goatee and unknown tattoos on his arms. The suspect was wearing a black or dark gray colored tank top, and orange and red board shorts.