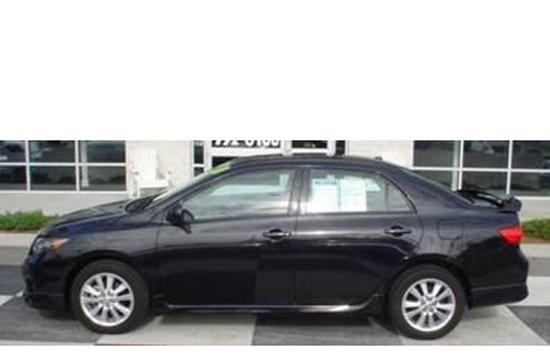 Santa Monica detectives have narrowed down the description of the suspect vehicle involved in the fatal hit-and-run on Wilshire Boulevard on July 16.

Local resident Claire Rose was killed in the deadly crash at 12:16 a.m. at the intersection of 21st Street and Wilshire Boulevard.

SMPD Sgt. Richard Lewis said as the investigation has progressed, further information regarding the suspect vehicle has been developed.

“The suspect vehicle is described as a black 2009 or 2010 Toyota Corolla S,” Sgt. Lewis said. “As a result of the traffic collision, the suspect’s vehicle should have damage to the left front grill, hood, and driver side headlight or fog lamp assembly.”

Lewis said there was no information on the driver at this time.