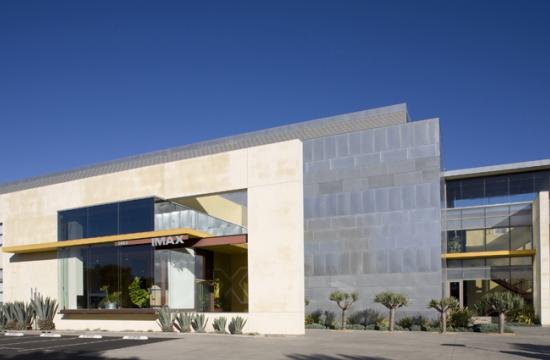 IMAX Corporation, one of the world’s leading entertainment technology companies, will remain at the Lantana Entertainment and Media Campus in Santa Monica after signing a lease renewal for the entire 65,000 square-foot Lantana IMAX Building.

Industry Partners and Lionstone Group made the announcement earlier today.

The Energy Star-labeled three-story building, located at 2900 Exposition, has served as the West Coast headquarters for IMAX since 2000 when the company consolidated its local operations in Santa Monica.

The building is one of four distinct structures on the 12-acre, 460,000 square-foot creative office campus near Olympic Boulevard and Centinela Avenue in Santa Monica. Also located on the campus is full-service restaurant Stefan’s at LA Farm, a 25-seat state-of-the-art screening room, and landscaped outdoor meeting spaces.