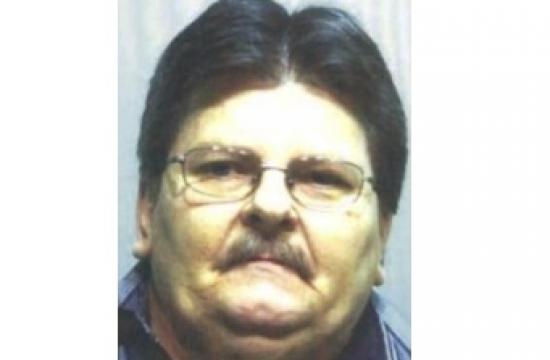 Santa Monica police extradited murder suspect Patrick Salmon from Pittsburgh to California on Thursday in relation to a 1980 cold case.

Lewis said Salmon was transported and booked into the Los Angeles County Jail where he is being held pending his next court date, which is unknown at this time.

Salmon is accused in the fatal shooting of a 16-year-old during a home invasion in Santa Monica in 1980.

CBS Pittsburgh reports that Salmon was arrested and placed in the Allegheny County Jail on May 17, but SMPD detectives had to get a Governor’s Warrant in California and Pennsylvania in order to extradite him back.

Detectives reopened the case two years ago and traced Salmon to Pittsburgh, specifically Shaler Township, according to CBS Pittsburgh.