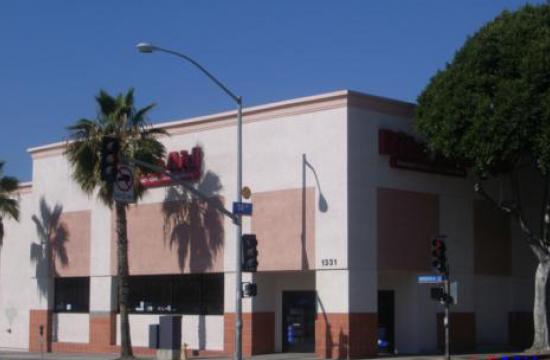 Among the takeaways are effective elimination of health care for workers’ spouses and children as well as out-of-pocket costs for health care benefits of up to $10,000 a year, according to union leaders.

“A strong vote against the proposals will give union leaders authority to call a strike if a labor action becomes necessary to negotiate a fair contract with Rite Aid,” a United Food and Commercial Workers statement said.

Between today, July 26, and Monday, July 30, the union members from across California will gather at dozens of locations between Kern County and the Mexican border to learn about Rite Aid’s proposals, which include devastating cuts in health care benefits and other demands for takeaways.

The members will then vote on whether to accept or reject the proposals.