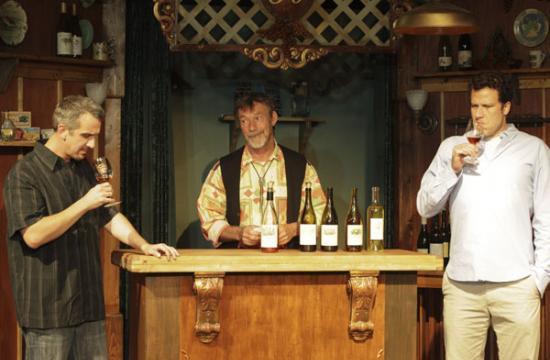 Sideways The Play at Ruskin Group Theatre in Santa Monica has been extended through August 12. Today had previously been scheduled as the last performance, which started its run May 18 with performances every Friday and Saturday at 8 p.m. and Sunday at 2 p.m.