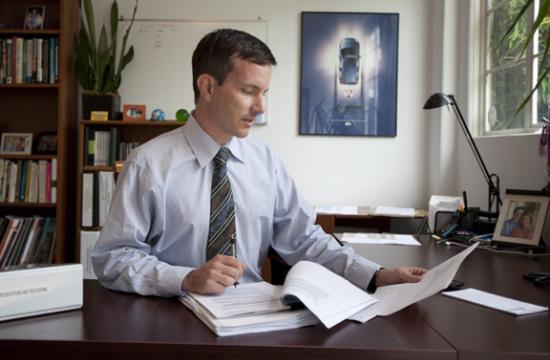 Santa Monicans for Renters’ Rights’s steering committee voted Saturday to endorse Tony Vazquez and Terry O’Day in the race for City Council, which will see residents go to the polls on Nov. 6.

But since there are four open seats on the Santa Monica City Council, SMRR’s steering committee decided to endorse two more candidates and voted at about noon on Saturday at a member’s home after a two hour meeting.

Vazquez was elected as the City’s first Latino City Council member in 1990, but lost his seat in 1994.