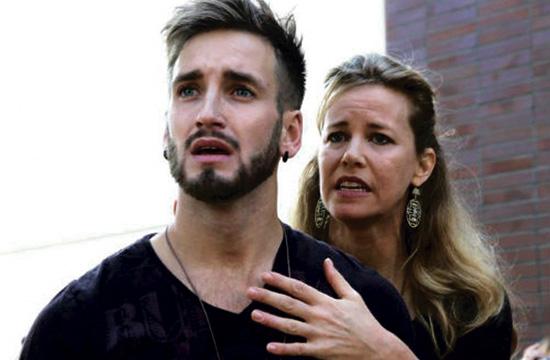 Ever see the vampire movie, “Let the Right One In?” Those Danes know how to do creepy. So did Shakespeare. Hamlet is the fractured Danish hero. The ghost of Hamlet’s father has appeared to him and told him – point blank – that he was murdered by Hamlet’s uncle, who is now King and with a new wife – Hamlet’s mother. Well, that’ll make you crazy.

But did the ghost actually appear to him or was it just Hamlet’s darker self?

Salty Shakespeare explores the possibilities in the fracturing of a family and indeed a society. Something’s rotten – but who?

You won’t forget this one, as the actors draw you inexorably into the creepy underbelly of Danish fratricide, revenge and madness. Lock your doors.

Performances every Wednesday, Thursday, and Friday at 4 p.m. at the Annenberg Community Beach House, located at 415 Pacific Coast Highway in Santa Monica.