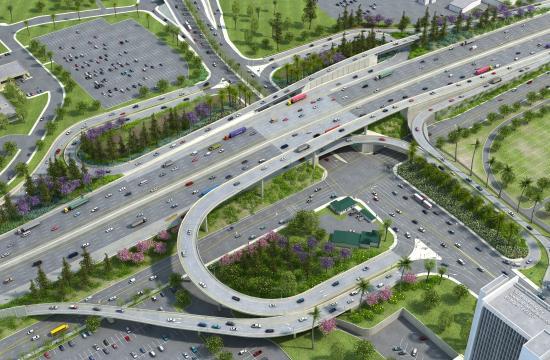 Three weeks ahead of schedule, the 405 Freeway westbound Wilshire Boulevard on-ramp and the northbound off-ramp will re-open to traffic today.

The six other Wilshire ramps will be closed consecutively, some two at a time, between 14 and 90 days over the next year.

However, the next ramp closures are not expected to start until November, and will likely be 14-day closures which may not be performed simultaneously. The closure schedule for the next ramps will be announced at a later date.

All eight Wilshire freeway ramps must be torn down and rebuilt as part of the $1 billion I-405 Sepulveda Pass Improvements Project that is building a 10-mile carpool lane between the 10 and 101 Freeways.