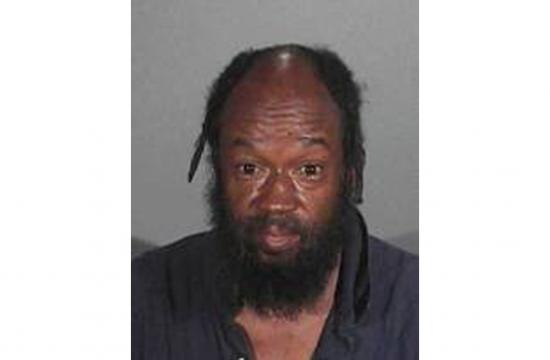 Arraignment for the man suspected of killing two Santa Monica women more than a decade ago was postponed until Sept. 29.

Edric Dashell Gross, 46, was originally scheduled to be arraigned on murder charges Friday morning at the LAX branch courthouse after he was arrested Wednesday following an extensive five-year investigation by the Santa Monica Police Department’s Cold Case Homicide Unit.