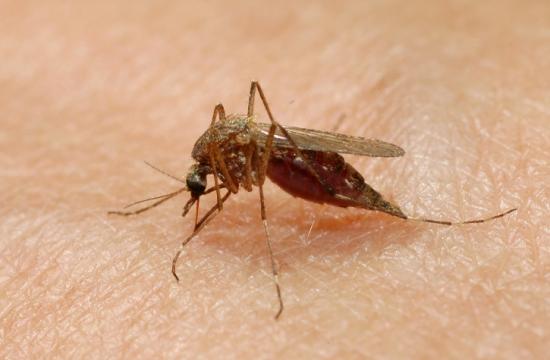 Santa Monica residents are being warned about the West Nile virus after two dead birds found in the city have tested positive in the past three months.

Centers for Disease Control health officials say the latest bird to test positive was an American crow on July 23 in the 90402 zip code.

The virus starts in birds, and then infected mosquitoes pass it on to humans when they bite them.

Health officials say current conditions are perfect for the potentially deadly disease because it has been very hot and humid.

In the hot weather, dirty pools and standing water create the ideal breeding grounds for mosquitoes.

More than 1,100 people in the U.S. have been infected with the West Nile virus and at least 41 people have died, making this year’s outbreak of the mosquito-carried virus the largest since 1999, when the virus was first detected in the U.S., according to the CDC.