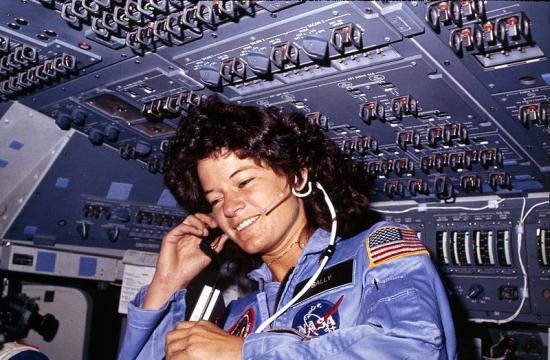 The first American woman in space, Sally Ride, was laid to rest at the Woodlawn Cemetery, Mausoleum, and Mortuary in Santa Monica on Monday, Aug. 6. It was a small private gathering for family and friends.

Ride passed away on July 23 after a 17-month battle with pancreatic cancer.

In 1987, she left NASA to work at Stanford University’s Center for International Security and Arms Control. She served on the investigation panels for two space shuttle disasters, Challenger and Columbia, the only person to serve on both. Ride remains the youngest American astronaut to be launched into space.

“As the first American woman in space, she broke through barriers and inspired the nation by her courage as an astronaut and by her commitment to educating future generations. The community will forever treasure our National hero,” Bloom said.

Woodlawn Cemetery, Mausoleum and Mortuary is owned and operated by the City of Santa Monica, which is located at 1847 14th Street across the street from Santa Monica College.