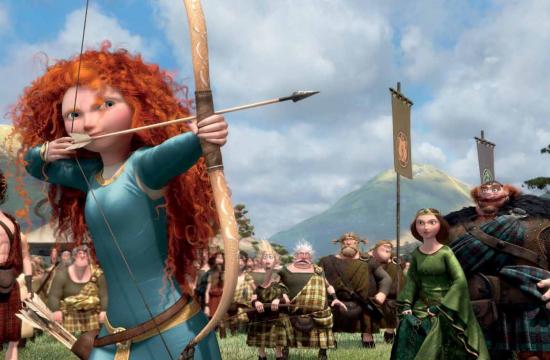 For the first time, The Hollywood Bowl this weekend presents Pixar in Concert, which will offer visually stunning clips and memorable scenes from the studio’s 13 feature films shown in high-definition on the venue’s big screens.

Performances will be held Friday, Saturday, and Sunday at 8 p.m.

The scores from each of Pixar’s movies, including its latest release “Brave,” will be performed by the Hollywood Bowl Orchestra, led by Thomas Wilkins.

From the “Toy Story” trilogy to “The Incredibles,” and “Up,” Pixar has forever changed filmmaking and given audiences of all ages some of the most memorable characters in cinematic history.

Pixar’s Pete Docter, the driving force behind Pixar in Concert, helped to put together the most riveting musical moments from the studio’s scores by film composing powerhouses Randy Newman, Patrick Doyle, Thomas Newman, and Michael Giacchino.