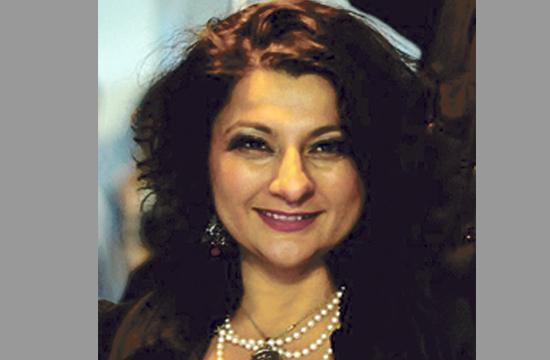 Tehmina Adaya, a Muslim of Pakistani descent, ordered hotel workers on July 11, 2010, to remove members from a Friends of the Israel Defense Forces party and take down their banners and literature, according to the trial testimony.

Since the organization had booked the hotel pool in advance and the event was approved by the hotel’s management, the Friends of the Israel Defense Forces then decided to take action in court after the incident.

A Los Angeles Superior Court jury on Wednesday ruled that the hotel and Adaya violated California’s Unruh Civil Rights Act, which bars hotels and other business from discriminating on the basis of sex, race, color, or religion.

Adaya was not present in court on Wednesday. However, she denied having made any discriminatory statements when she took the stand on Aug. 1.

Punitive damages will be determined at a later date, which could exceed $1 million.