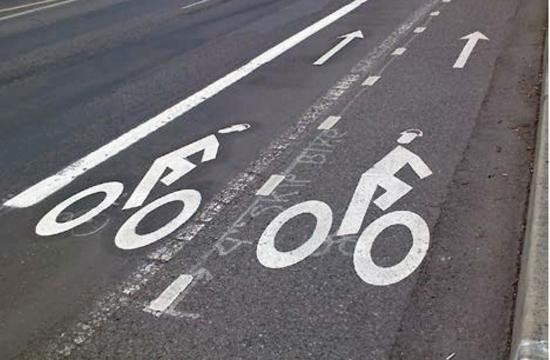 Santa Monica’s Bike Action Plan (BAP) is barely nine months old, but the wheels of its implementation have already begun to move. One of the handfuls of projects included in the five-year BAP implementation is the Michigan Avenue Neighborhood Greenway, located just east of Santa Monica Beach. Council members approved last Tuesday a team of consultants to begin design services and public outreach for the planned Greenway.

Thanks to a grant award to City Hall by the California Department of Transportation (CalTrans), the California-based company Meléndrez will lead a group of consults that includes IBI Group and CARS in developing the Greenway, which, according to the BAP, is 0.6 miles in length and will run along Michigan Avenue between Ocean Front Walk and Seventh Court.

The Michigan Avenue Neighborhood Greenway is expected to include facilities such as a neighborhood greenway, bike paths, shared lane markings, a new intersection, and a bicycle signal.

The professional services contract, which was approved by council members as part of its consent calendar, is worth $164,000.

“The Michigan Avenue Neighborhood Greenway is a backbone bicycle facility of the network envisioned in the Bike Action Plan,” City staff stated. “It would be a vital east/west bikeway, linking the beach, Downtown and Civic Center with the Pico Neighborhood, the Bergamot Station area and the Exposition Line Bike/Pedestrian Path connecting Santa Monica to the greater Los Angeles region.”

City staff continued that the proposed Greenway facilitates the goals of the Land Use and Circulation Element (LUCE).

“A key component of the No Net New Trips strategy outlined in the LUCE, it is envisioned to be a bike route that would be comfortable for cyclists of all ages and skill levels, as well as a livable street environment for pedestrians and vehicles,” City staff said.

According to City staff, the proposed Greenway will include “a beach connection on its west end and various separated bike path or shared use path connections on its east end.”

As part of the planning process, the team of consultants proposed two community meetings, including “a walk/bike audit and a festival-like community event to demonstrate proposed components of the design using mock-ups.”

“Both events would take place in and along the proposed Michigan Avenue Neighborhood Greenway to maximize opportunities for resident participation,” City staff said. “The meetings would differ from traditional workshops in that they would be experiential events that involve on-site discussions and visualizations. The events are designed to be fun, free and interactive.”

The three groups included in the team of consultants have experience in bike-themed projects, according to City staff.

Meléndrez, for example, “has bicycle and pedestrian planning experience most recently displayed in the proposed redesign of Figueroa Street in Los Angeles.” That redesign includes the creation of a “buffered bike lane,” or “cycletrack,” as well as “enhanced sidewalks and landscaping on a busy thoroughfare.”

The IBI Group and CARS serve on the team as sub-consultants. City staff stated that IBI Group has previously worked with City Hall in making access improvements for Bicycle Centers in the downtown and assisted in bikeway design projects.

Meanwhile, CARS has produced the Santa Monica Festival since 1992 and CicLAvia since 2010.

With the approved funding, City staff is expected to come back to council members with an update in Spring 2013. 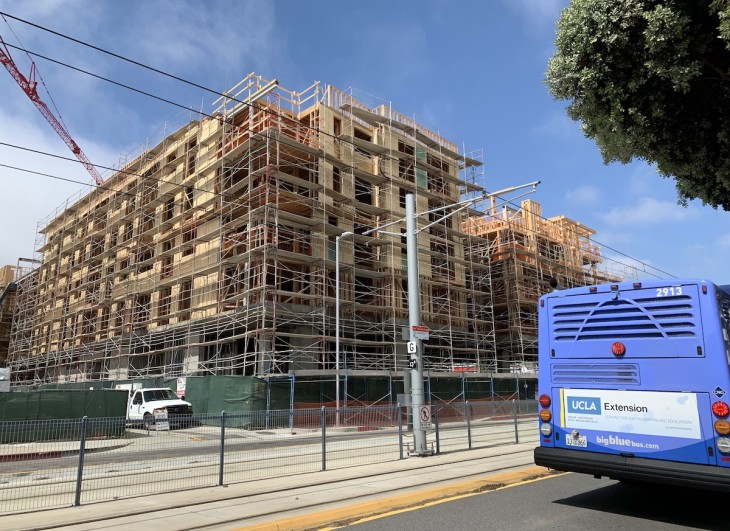 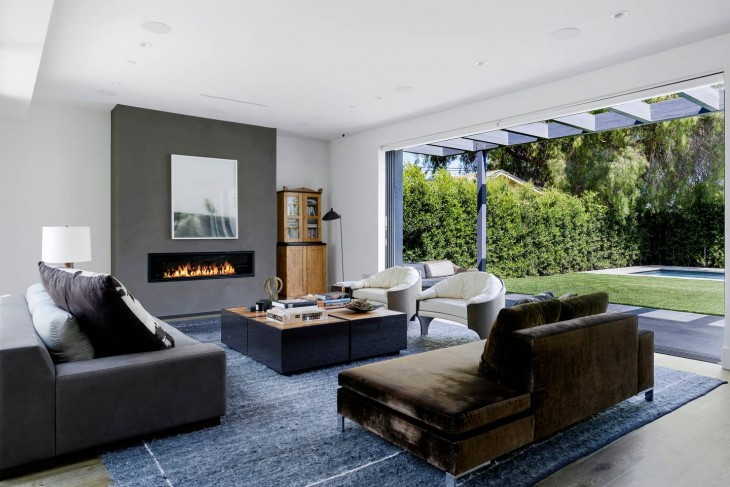 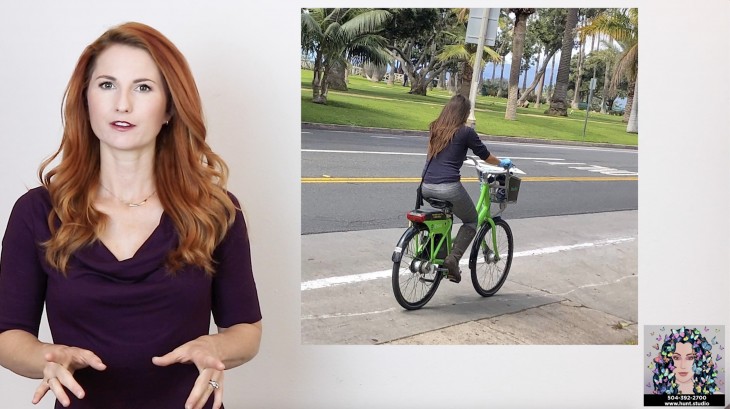 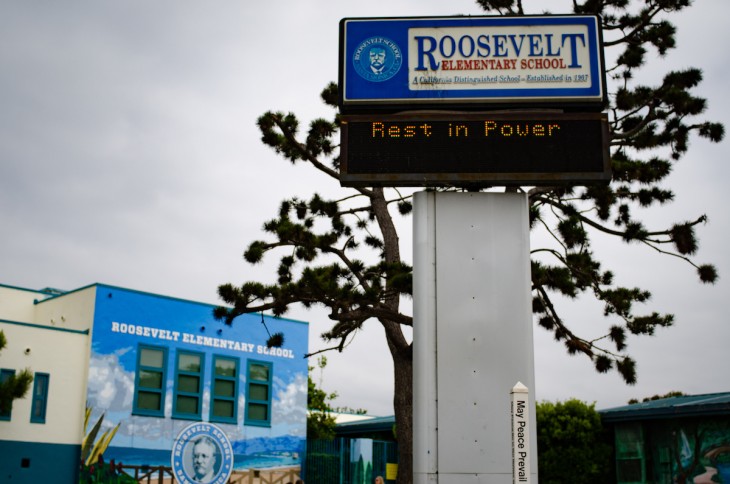 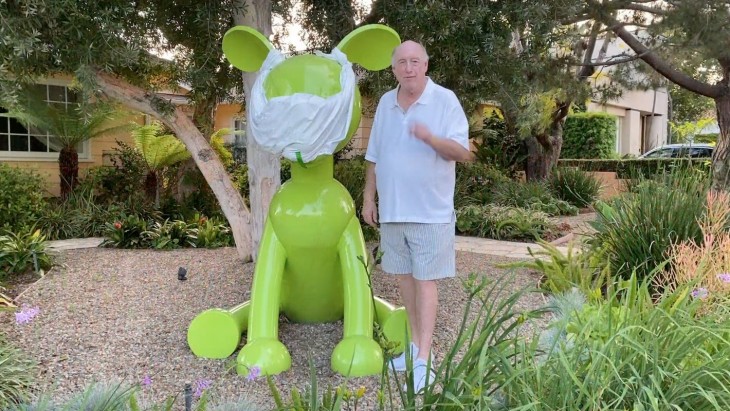 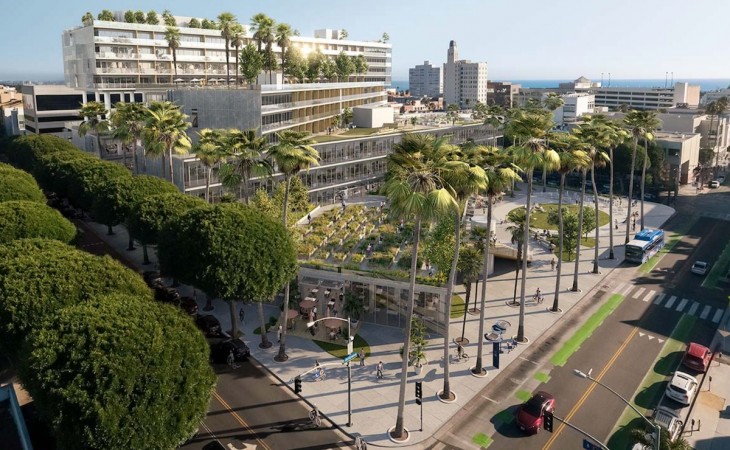 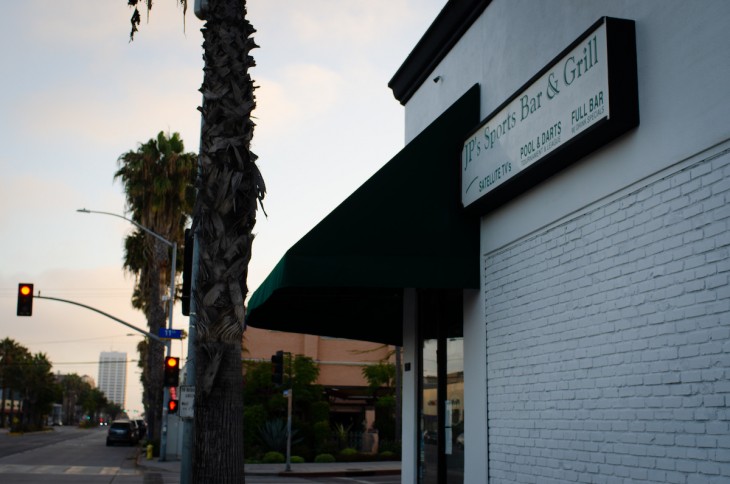 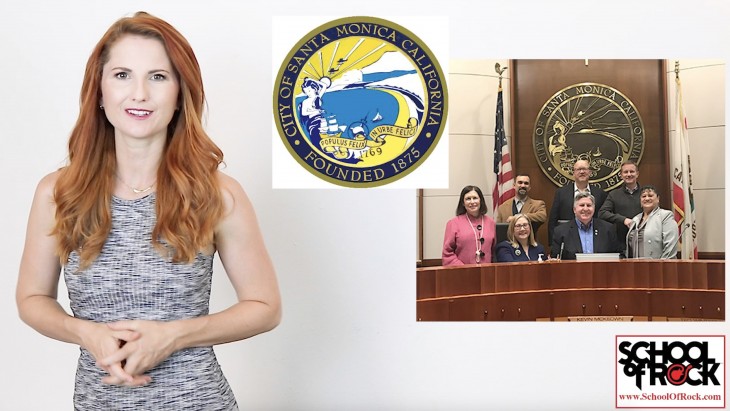 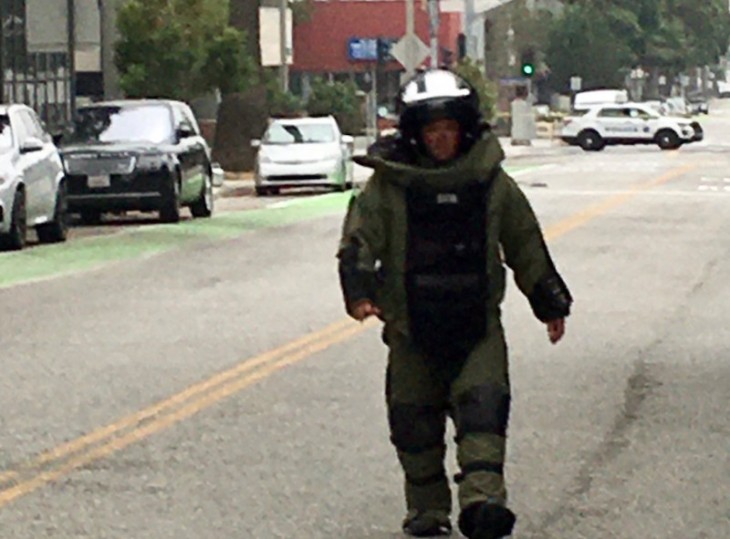 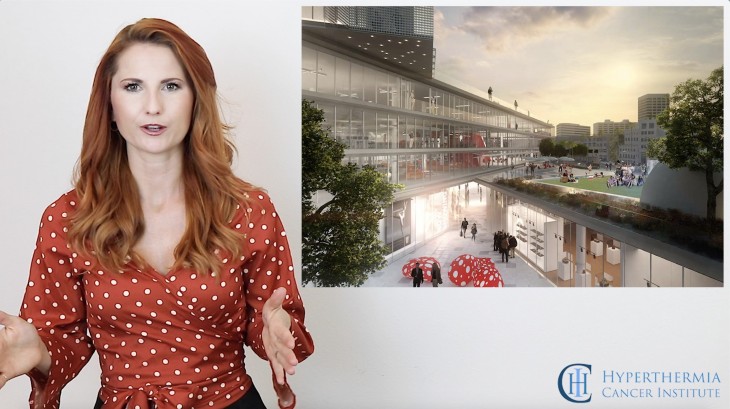 On today's Westside Wellness we explore Hyperthermia Cancer Treatment, a cancer therapy approved by the U.S. Food and Drug Administration...