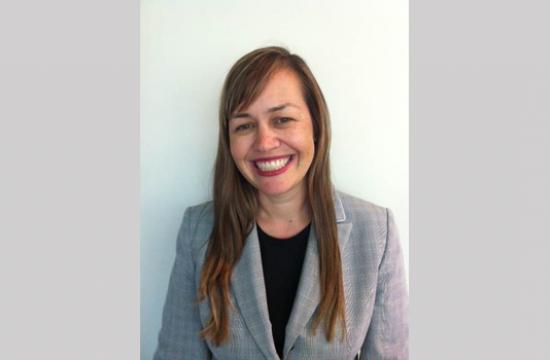 The City of Santa Monica has named a new City Clerk after more than 80 candidates applied for the position — 38-year-old Sarah Gorman, who is currently City Clerk of Santa Clarita. She succeeds Maria Stewart who retired recently.

Mayor Richard Bloom announced the appointment saying her first day on the job would be Sept. 4.

“Ms. Gorman’s experience, education and focus on civic engagement are strengths that will allow her to serve the Santa Monica community with distinction for many years to come,” Bloom said. “She impressed us with her dedication to customer service and use of innovative technology to make government transparent for the community. The depth of her background in elections and records management makes her well qualified on all fronts.”

In 2010, Gorman was named City Clerk of Santa Clarita, where she administers stand-alone elections and provides clerk services for Council meetings and study sessions.

Before becoming City Clerk in Santa Clarita, Sarah worked as an attorney in the public and election law field.

She worked in the public law group for Burke, Williams & Sorensen LLP from 2005 to 2009 specializing in election law, ethics law and public records law.

She also worked for Kaufman Downing LLP as an Associate Attorney from 2001 to 2005 providing guidance on election law, conflict of interest and campaign finance law.

She was an Associate Attorney and Law Clerk from 1998 to 2001 at the firm of Robie & Matthai ACP.

“I am thrilled at the opportunity to work with the energetic Santa Monica residents, Council and staff,” said Gorman.

The appointment follows a nationwide recruitment that attracted more than 80 candidates and Council interviews with two finalists over the past month.