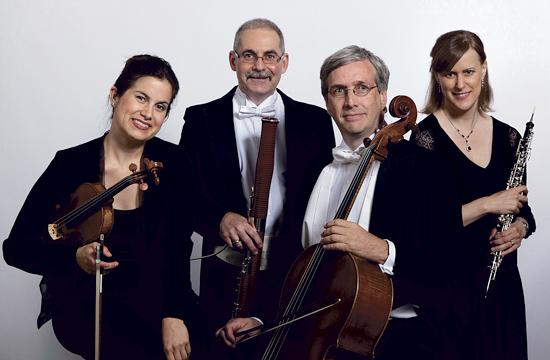 Speaking of his first season as music director, Marcelo Lehninger said he was thrilled to work with the orchestra.

“It is an honor to work with these wonderful musicians,” Lehninger said. “I look forward to our time together and to presenting new and exciting programs for our patrons.”

“He brings a joy and musicality to his music making that resonates with musicians and audiences alike,” Staneva said. “I look forward to working with him in this exciting season and for many seasons to come. I know the musicians of the orchestra and our patrons share my enthusiasm.”

A highlights of the 2012/2013 Masterpiece Series Season include the West Coast premiere of Visions of America: A Photo-Symphony with photography by Joseph Sohm and music by Roger Kellaway on Jan. 27.

The season finale in May will feature the Beethoven Ninth Symphony with winners of the Symphony’s YouTube Young Artists Competition as guest soloists.

Subscription packages are available on-line through the Symphony’s secure web site at www.newwestsymphony.org or by calling the Symphony ticket office at 1.866.776.8400 between 9:00 am and 5:00 pm, Monday through Friday.

Tickets for individual concerts will go on sale on August 21, 2012.