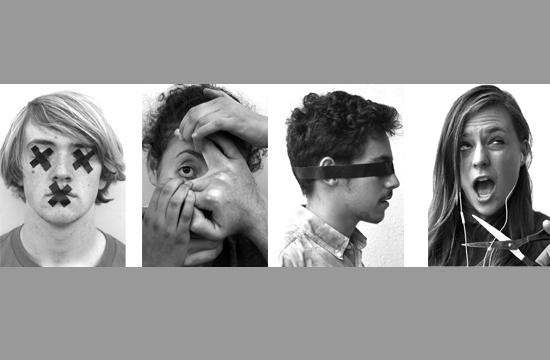 Halfway through the 2011-2012 school year at Santa Monica High School (Samohi), a controversy brewed when photography instructor Allan Barnes was dismissed from his teaching post. The dismissal, which transpired in late 2011 and into 2012, stemmed from an exhibition of student work, specifically a semi-nude photograph.

The photography project will run through Sept. 22.

Though Barnes had no knowledge of the semi-nude photograph in question, he was dismissed after it was determined that the student who had snapped the photograph had edited it on a school computer.

Since being dismissed by the Santa Monica-Malibu Unified School District (SMMUSD), many parents and students have campaigned to have Barnes re-hired at Samohi.

Organizers stated that the photography project is a “genesis … (that) began with a student and parent led protest to bring Allan Barnes, a much loved, inspiring photography teacher, back into his Samohi classroom after his abrupt dismissal over student taken work that made the administration ‘nervous,’ and that he had no knowledge of.”

According to organizers, “Overprotected in Santa Monica” was selected to take part in French street artist and TED speaker JR’s Collaborative “Inside Out Project” and addresses themes of censorship and overprotection. Consistent with the project – which funds causes or themes to make giant portraits through donations and TED prize money – the works on display will be exhibited as oversized photo prints.

Organizers also said “the initial photo that made the administration ‘nervous’ will also be on view.”

Of course, that initial photo was not cited as the official reason for Barnes’ dismissal. In fact, parents and students alike stated neither SMMUSD nor Samohi officials have provided a clear explanation as to why Barnes is no longer teaching photography at the school.

Even more, organizers of “Overprotected in Santa Monica” stated they have “hit a brick wall of silence” when it comes to personnel matters.

“It was learned that the district and administration has a policy of not communicating about personnel matters. The students and parents hit a brick wall of silence,” the organizers stated. “Samohi has yet to send home clear explanation for the layoff, meet with the parent and student group, or communicate further rules around what can and cannot be photographed by students. Mr. Barnes continues to inspire the support of his students and their parents.”

Much more can be learned about the Barnes dismissal as well as the extensive work his former students have done armed with nothing more than a camera and lens during the next few weeks at Bolivar, the café and gallery located at 1741 Ocean Park Boulevard.