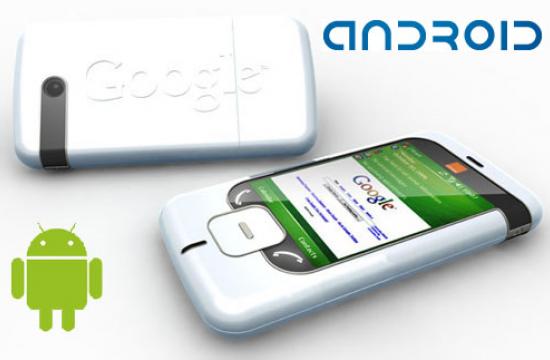 In our last installment, we discussed Apple versus Windows for desktop and laptop computers.

For this week’s topic, I want to open up the conversation a bit to include Google’s Android operating system.

Microsoft, Apple, and Google all have mobile operating systems for both phones and tablets, and even other less common devices such as Apple TV, Google TV, and more.

With the popularity of tablets on the rise, the decision to use one manufacturer’s ecosystems versus another’s is dependent on your comfort level, the tools you need to use, and where you already have a presence.

Microsoft has trailed both Apple and Google (and, to a lesser extent, Blackberry) for a long time, despite the fact that Microsoft had a mobile OS long before any of them.

Windows 8 will be coming out soon for both desktop and tablet versions, as well as a new version of the phone operating systems. The Nokia Lumia is the newest entry in Microsoft’s phone offering and has received universally great reviews.

With Microsoft’s recent announcement of the Surface Tablet coinciding with Windows 8 release, their entry into the tablet market is expected to be strong – possibly even a game-changer; or it could be the death of Microsoft hardware.

On the Apple side, the iPad 3 and iOS 5 have been very well-received, particularly because of the smoothness of the user interface, the number of apps available, and Apple’s iCloud feature that enables synching of all of your data across all your Apple devices.

With Mountain Lion’s release for the desktop OS, iCloud is now a fully-integrated desktop feature that allows for true synching of not only contacts, calendars, tasks, etc., but also for work documents and creative documents, as well.

In the land of Google, Android has altered the mobile landscape forever. Google’s mobile OS offers many similar synching features as Apple’s iCloud and is its own independent operating system.

The most important things to consider in making a mobile choice are whether you want a laptop with a full OS or a tablet with a mobile OS.

Remember that, with a mobile OS on a tablet, you don’t have a DVD drive to install software and, with the exception of a full Windows tablet, you won’t be able to install any of your existing software on your mobile platform. Tablets and phones runs apps that you download from a marketplace, which is the only way to get any of the non-out-of-the-box features we’ve come to expect.

On the flip-side, one of the strongest reasons to choose a mobile OS as your primary computing platform in (as Steve Jobs named it) “The Post-PC Era,” the entire notion of desktop computers for everyday computing tasks has become a thing of the past. While the iPads and Android tablets are not full-blown computers, they are completely capable of accessing email, Internet, business productivity documents, video, etc. Join us next week for more talk about tablets and operating systems!

Scott Bly is the President of IT Freeway, a Santa Monica-based, small business computer consultancy. He teaches seminars at MacMall in Santa Monica and is a member of the Santa Monica Chamber of Commerce Technology Committee. His debut young adult techno-thriller novel “SMASHER” is being published by Scholastic/Blue Sky Press in Spring 2013. You can reach him via email at scott@itfreeway.com.