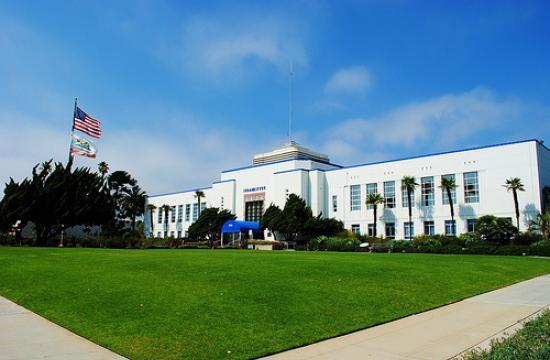 The City Clerk’s office confirmed to The Mirror that the ballot has been finalized and the following candidates will appear when Santa Monica residents go to the polls later this year:

A total of 20 people pulled papers, but not all candidates returned their papers.

The first to drop out of the race was Steven Senft, Jon Beau Lee, and Fred Lotterly. This trio did not submit their petitions before last Wednesday’s extended deadline.

To qualify, the LA County Registrar office had to verify each candidate’s petition had at least 100 registered Santa Monica voters sign each of their petitions. However, a registered voter can only sign four petitions and the registrar invalidated any signatures submitted after the first four.