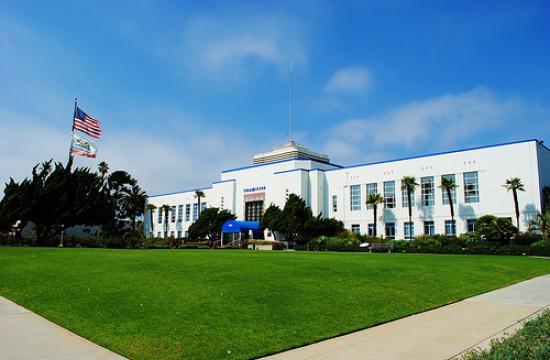 The Nov. 6 ballot for the Santa Monica City Council race is likely to feature a field of 17 candidates after the nomination period closed at 5:30 p.m. Wednesday.

Twelve candidates are officially on the ballot after the LA County Registrar office verified they had at least 100 registered Santa Monica voters sign each of their petitions.

Five others candidates filed their petitions before Wednesday’s 5:30 p.m. deadline and will be verified in the coming days. They are Michael Shaver, Linda Armstrong, Roberto Gomez, and Armen Melkonians, and Richard McKinnon.

In total, there were 20 candidates who pulled papers from the Santa Monica City Clerk’s office.

The three candidates who did not return signed petitions by Wednesday’s deadline were Steven Senft, Jon Beau Lee, and Fred Lotterly.