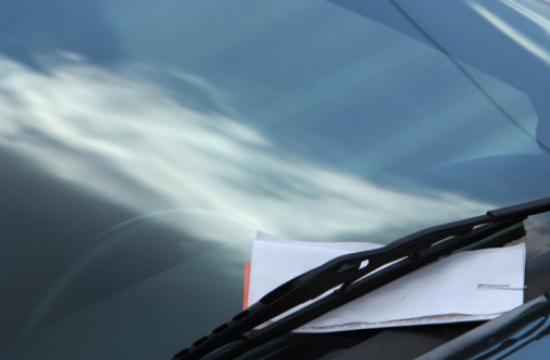 City Hall has come to a settlement agreement with Stanley and Harriet Epstein worth $77,500, it was announced Tuesday by Santa Monica’s City Attorney Marsha Jones-Moutrie.

The settlement ends a 14-month legal matter where the Epsteins alleged a flawed parking citation appeals process and claimed the officials on behalf of the City of Santa Monica violated the California Vehicle Code by failing to provide proper explanations of why automobilists were cited.

“Specifically the case has to do with how much information needs to be provided to the person who received the ticket and files the appeal,” Moutrie said.

Under the terms of the settlement agreement, the Epsteins would receive $12,500 from the ACS, while the City would pay their attorney $65,000.

ACS is the company contracted by City Hall to process the parking citations.

The settlement agreement also calls for City Hall to correspond with two classes of persons to inform them in greater detail why their respective appeals may have been denied.

“The City and ACS would offer to persons who received traffic tickets more information about why the ticket against them was upheld. There would be no admission of liability by the City,” Moutrie said. “In addition, the City and ACS would send letters to two classes of persons who in the past received and appealed parking citations. Those classes would be the people who had received a citation and requested only initial and informal review.”

The city estimates there are 18,000 motorists in the first group and 2,500 in the second

who are affected by this settlement.

The second class of people includes those who not only requested the review but also attended an administrative hearing.

Council members approved the settlement in a 5 to 0 vote; Mayor Richard Bloom and Council member Terry O’Day were not on the dais during the roll call.

The settlement negotiations stemmed from a class action lawsuit brought against City Hall by the Epsteins as part of a disputed parking ticket. Harriet Epstein challenged the validity of a parking ticket last year and followed standard procedure in her contest. However, she alleged that the City’s Parking Violations Bureau (PVB) upheld the violation but failed to state why.

Under the California Vehicle Code, she contended, the PVB was required to explain its reasons when denying a challenge. The Epsteins allege they were not given any explanations as to why the challenged parking ticket was deemed valid – an inaction the plaintiffs claimed was contrary to state law.

Interestingly enough, City Hall had previously announced a resolution in this case. According to a statement released by the plaintiffs, “City Attorney Marsha Moutrie and City Manager Rod Gould told Council, residents and the media that a full settlement had been reached and the Epsteins would reap a windfall of $75,000 less a legal fee.”

That was Feb. 28, according to the Epsteins.