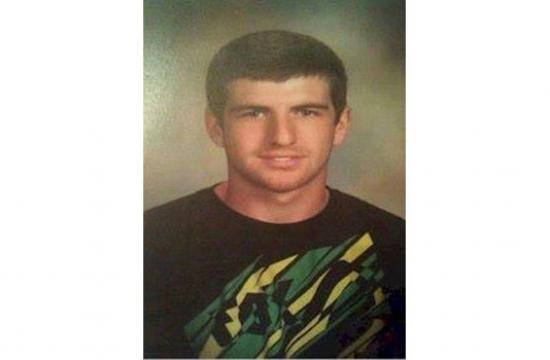 A Tennessee teenager who had been missing for more than a month was located sleeping inside his car that was parked in Santa Monica Parking Structure 3 on Wednesday morning.

His mother Karen Click reported her son missing on June 14.

SMPD Sgt. Richard Lewis said the teenager was found after officers received a radio call to check out a report of a person sleeping in the rear of a white Mazda Protege at the structure located at 1320 4th Street at about 6:40 a.m.

Lewis said Barnes provided his Tennessee identification to officers who were able to identify he was a missing/endangered runaway. It is not known if he owned the Protege, but it was the car he was last seen in before he went missing.

Barnes was transported to a local detention facility and will be transferred back to his home state.