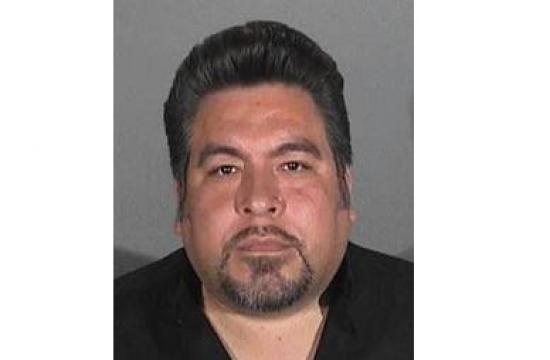 The arraignment of St. Anne’s Church priest Rafael Venegas on a sexual battery charge was continued to August 21.

Venegas was originally scheduled to be arraigned at the LAX Courthouse earlier today on two charges – sexual battery and providing a minor under the age of 21 with alcohol. The courthouse’s public information office did not give the reason why the arraignment was moved.

Venegas turned himself into the Santa Monica Police Department on Monday – accompanied by his lawyer – and was released after posting $20,000 bail.

An adult female, who is not a parishioner of St. Anne’s at 2017 Colorado Avenue, contacted the Santa Monica Police Department on July 1 and reported that the sexual battery incident involving Venegas occurred on the property of St. Anne’s Parish in September 2011.