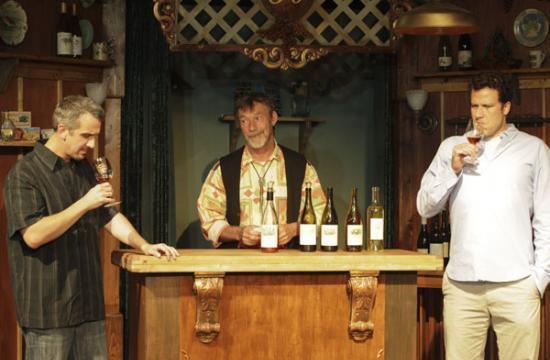 Sideways The Play at Ruskin Group Theatre in Santa Monica has been extended for a second time. It will now run through September 2 with performances every Friday and Saturday at 8 p.m. and Sunday at 2 p.m.

Its original run was scheduled to finish on July 22, but received its first extension last month to continue performances through August 22.