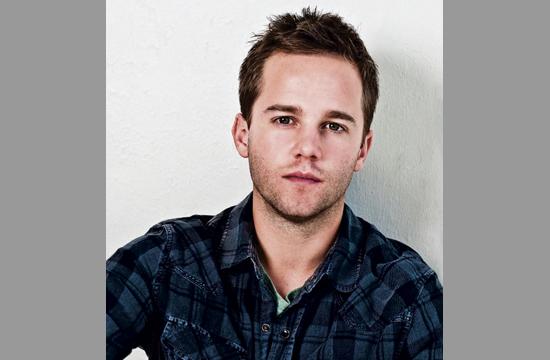 It was only fitting, then, that the play was performed at The Annenberg Beach Club on Sunday, where giant expanses of glass allowed audience members to gaze out at a Pacific Ocean view of their own.

As part of a July 29 reading of the play directed by John Frank Levey, Murphy starred alongside William H. Macy, Joe Manganiello, and Tim Bagley in Hero Theatre’s benefit for Fractured Atlas.

“It’s just so rare to be able to refer to something in theater that’s actually there,” Murphy said of his character’s connection to the Pacific Ocean. “So it just kind of knocked your socks off in a different way.”

Murphy, an SMC student and actor, said that the experience was “fantastic,” and that he enjoyed working and discussing the play with the director and its stars.

“(Joe Manganiello) talked about how if you look at the whole piece, and you break down Tennessee Williams’ other plays, there’s almost like the ghosts of all his other characters in Small Craft Warnings,” Murphy said. “He’s a very bright guy.”

“I feel like there’s a dynamic element because of the openness of who they let into the room, that really improves the learning experience,” Murphy said. “I love SMC. I love the professors. The guidance counselors are really good too, and I think that plays a really big part. It’s unbelievable that you can basically go to school for free. I tell everybody to go – you can learn how to do just about anything there.”

Murphy is currently a journalism student at SMC and continues to act. He has starred in ABC Family’s first series “Moons Over Milford” and has guest starred on network shows such as “ER” and “Criminal Minds.” His Method Fest Award winning film American Bully is now available through Red Box machines. He currently has plans to produce two movies.